REVOLUTIONS: »The bike played quite a starring role in the early feminist movements«

Hannah: There are lots of books about cycling, and some of those are biographies or autobiographies of women cyclists.  But what I felt was missing was a book that told the history of cycling from its origins to today from a purely female perspective. Women have historically been very underrepresented – and marginalised – in the sport of cycling, but also in the narrative of cycling in general. But women were there from the very beginning and the bike played quite a starring role in the early feminist movements of the 19th century and it continues to do so. Since its inception, cycling has been a feminist issue. The late-nineteenth-century suffragist Susan B. Anthony went so far as to credit the bicycle with having ‘done more to emancipate women than anything else in the world’. For whereas men have never had to think twice about jumping into the saddle and pedalling off, for women cycling has always been politically charged, with society imposing limits on what they can and can’t do, even today. I wanted to tell the story of how women cyclists have fought discrimination and so many obstacles to keep doing what they love and to celebrate their incredible contribution to the history of cycling.

I started my research way back in the 19th century, when the bicycle was first invented, immersing myself in the many books and magazines published at the time which are now kept at the British Library. I also put together an outline of key periods and cyclists and built the book around those stories. I was lucky enough to be able to speak to many women like the travel writer Dervla Murphy who cycled from Ireland to India solo in the early 1960s and the current Guinness World Record holder for fastest circumnavigation of the globe by bike, Jenny Graham.

How do you see the future of women cycling?

This depends where you are. In Europe and many other places there has big improvement in representation in cycling and it’s becoming much more diverse and inclusive both as a sport and as a pastime. The fact that this year will see the return (after decades) of a proper women’s Tour de France shows that things are definitely progressing in the right direction, though we still have a long way to go.  But in countries like Iran, Saudi Arabia and Afghanistan, women’s cycling is still very much taboo. 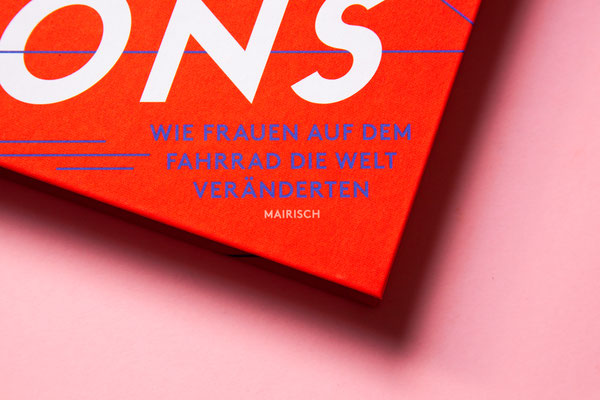 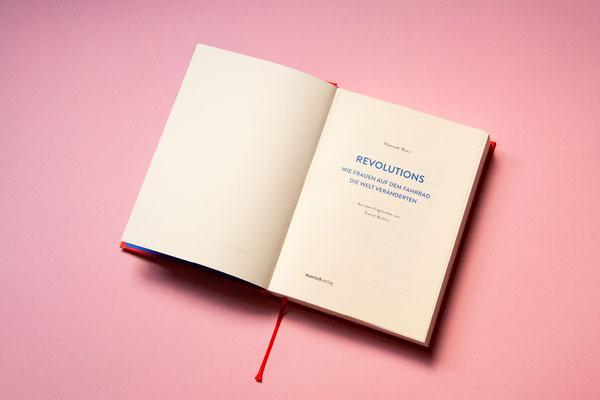 What is your favorite bike?

Hannah: I currently own two and the one I love to use for longer rides and touring is a steel bike with a Campagnolo group set.  I have done a lot of miles on this bike and it’s a pleasure to ride and not let me down yet.  But in my dreams I’d like a completely bespoke steel bike with the capacity to switch the wheels over to take it from road bike to gravel bike. One day.  I also have my eye on a Tern cargo bike for transporting my daughter and many other things as we don’t have a car.

And what is your favorite bike route?

Hannah: This is much too difficult. It’s impossible to choose just one as I’ve been lucky enough to cycle in so many beautiful places in the UK and Europe. A particularly special place though is the region of Aude in southern France where I lived when I wrote Revolutions.  There were so many spectacular routes to bike – up into the Pyrenees or down to the coast, and through the rolling vineyards, gorges and past Cathar castles. From our door we were straight into the most stunning scenery and the roads are so quiet you can cycle for hours without seeing a car. I often imagine myself back there as it’s such a peaceful and relaxing place to cycle – though there are a lot of hills. I was also delighted  to discover during my research that Simone de Beauvoir had also enjoyed cycling through the region with Jean-Paul Sartre on one of their cycling holidays during the second world war. 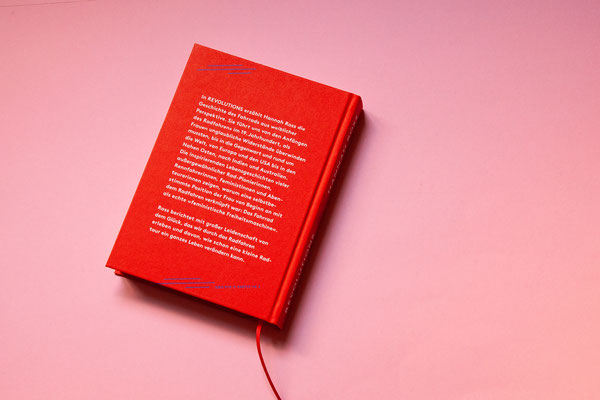 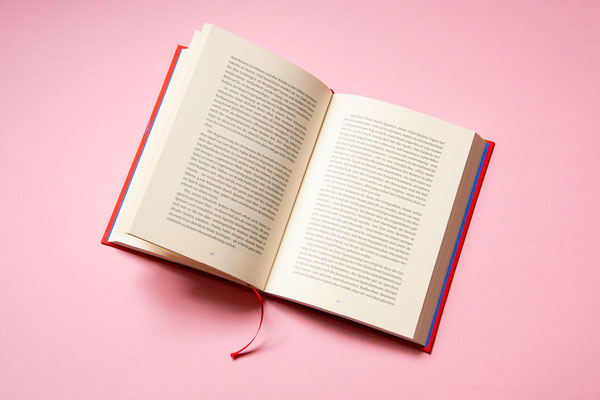 Do you have a favorite story from your book?

Hannah: Again it’s so hard to pick a favourite as all the stories are unique and fascinating for different reasons – that’s why they made it into the book. But for it’s absolute audaciousness and entertainment value I would mention the Annie Londonderry story. She was a Jewish Latvian immigrant living in Boston, who in 1884 took on a bet that a woman couldn’t cycle around the world. She had only learned to cycle a few weeks before and her journey was packed with adventures – though she definitely wasn’t averse to some quite excessive embellishing in her retellings.

Of the more recent stories I want to mention Zahra Hussaini from Bamiyan in Afghanistan who started cycling to and from her university when the bus service was cut. At this time she was the only woman in the region biking and it caused quite a bit of controversy, and even provoked some violent threats, but she continued. Then other women and girls wanted to join her and she formed a club which even took part in some races. Similar groups started to appear in other regions and a women’s biking movement started taking root in the country. But sadly this ended with the Taliban takeover last August,  and the lives of anyone who has been visibly part of that movement is now under threat. Zahra is now living in Sweden and her fellow cycling group founder, Zakia, is in Germany, but many others have sadly still not made it out yet.

Who inspires you and who do you want to inspire?

Hannah: Everyone in the book has been an inspiration in so many different ways. My hope is in turn they encourage those who are already keen cyclists, but also those who might have felt that cycling wasn’t for them because it hasn’t historically seemed that inclusive. My intention with this book was to give a different perspective on cycling culture that I hope shows the extent to which women have always been at its centre.

What are you currently working on?

Hannah: I’m still waiting for inspiration and also time to think, something which is in short supply with an 18month old. 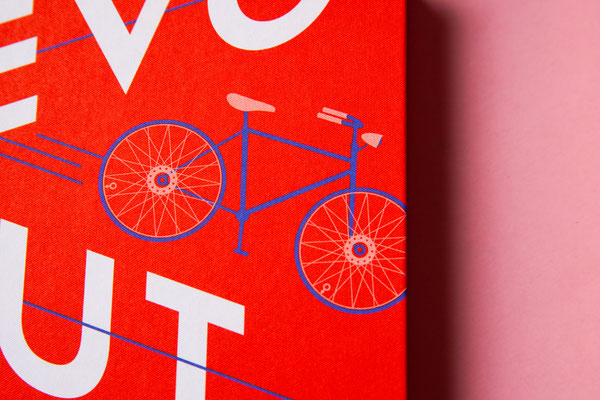 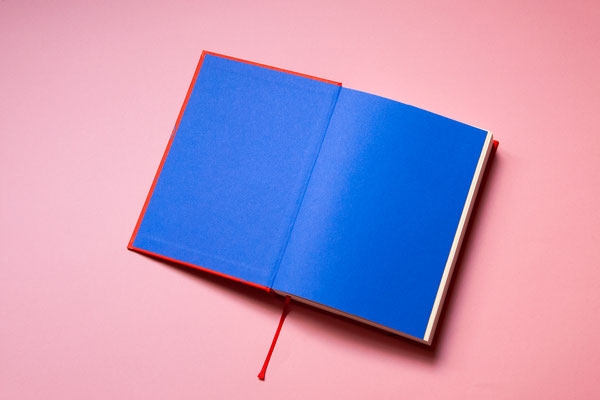